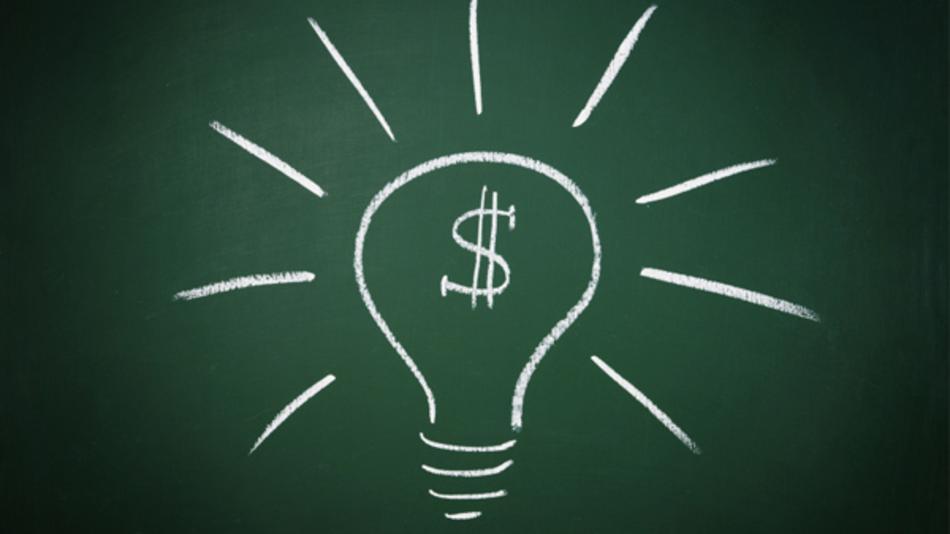 Starting a business is no easy task.

Detroit-native, Brian L. Clark, is witness to the challenges of a starting a business. If you’re a reader of Small Talk, we’ve been tracking the saga of Clark, a young, aspiring entrepreneur with hopes and dreams of making it big as an entrepreneur–in California.

Clark, 24- year old University of Michigan graduate, landed a technology-based job at a major, worldwide company. However, after two years and being bit by the entrepreneurial bug, decided to call it quits and pursue his dream of building a success technology-based company.

On the whim and after winning a contest for his business concept in Detroit, Clark decided to pack up and move to San Francisco. It’s been a year since he left his hometown and we decided to check-in to see how he’s faring.

What’s been going on since our last discussion? Any regrets?

Big changes on many fronts, our last iteration of our business really wasn’t taking, and when you did the math of money we’d make vs. what we’d be spending, and what investors typically invest in, it all just wasn’t matching up and we had to make a change. We’ve taken a new direction with our product VUE, http://getVUE.co, and are really excited to be moving quickly!

So far absolutely no regrets! The amount I’ve learned so far has been unbelievable.

You’ve just celebrated your first year’s anniversary. What have you learned since the launch of the business? What obstacles have you had to overcome since your launch? Key learning’s?

Hard to believe it’s been an entire year since we first started this journey. I feel like I could write a book on the learning’s and I’ve barely scratched the surface of entrepreneurship.

1. Not validating our first concept and getting feature heavy

The first thing we built was a mobile technology that allowed you to annotate directly on iOS applications. We got a lot of feedback such as “whoa this is really cool.” It gave us the excitement to work hard and build more, but we weren’t really focused on just getting people to install the technology into their app. Rather than taking a look at was this a great solution to a big problem, we decided to keep adding features until it was a platform they would pay for.

We then built a web annotation tool focused on trying to match the features of many other platforms. While it’s actually a really nice tool, this leads into the second learning.

In going into our start-up we wanted to bootstrap it and be scrappy. With our feature add/pivot from mobile annotations and feedback to a large PM tool we first should have taken a hard look at the financials. The market we were jumping into wasn’t as big as we’d like and we didn’t realize that until well into it.

We found that even getting to generate enough revenue to support us 5 bootstrapping founders (3 of which were full time) was going to be near impossible based on our current rate before our personal savings ran out. While we could have tried to position ourself for large growth with a free model and raise money or any number of other tactics, we didn’t want to take on money from others when we weren’t sure that the project management market was really where we meant to go when we first created AnnoTree.

At this time is when we took a hard look (about 8 months in) at where are we really going with this and what we wanted to accomplish. With that, we saw that our current trajectory wasn’t going to work, our focus was way too broad, and our solution wasn’t where we wanted to be.

Any significant changes in the last twelve months?

Significant changes may be an understatement.

I’ve had to re-vamp the founding team, from 5 down to 2 people. We had an issue of just too many people to deal with at the founding phases of a company, having less people making key decisions and being responsible for all of the work really allows you to control the entire business and make even faster decisions.

What was both hard and good about this process was having to tell my brother, my best friend from college, and another really good friend of ours that to be in the best position we’d have to move to just two of us. Fortunately for me they all completely understood and want me to succeed with this as best as possible. They’re even already working on their own new ideas and adventures, being smarter than they were before.

Pretty much starting from square one from the product sense, with a ton of knowledge we didn’t have before and a list of relevant customers, setting ourselves up for success as best as possible.

I understand you recently won a major competition in San Francisco. Please share your experience.

This part of the story is really one of those things that shows the value of being out in California.

Start-up conferences are a massive thing in SF/Silicon Valley and just being around it has a lot of energy. Surrounding a lot of these events are smaller events called Hackathons, where a bunch of coders get together and have 48 hours to build an app/website/etc. and ultimately, you have the opportunity to win.

I’ve participated in a number of these, but a specific group out here called LAUNCH is trying to bring a new model where they will put up an investment in a start-up around your idea if you win and wish to pursue it.

The state of our last project was waning and my bank account was running really low so I took this event as a sort of last attempt before I would have to start pulling in money from consulting or a job. This platform also allowed me to test out the validity of my new idea in front of a large stage of my target audience as well as being able to win funding.

Turns out everything went really well and we took first place winning $33k in funding, a lot of customer interest and keeping me going strong!

Have you thought about walking away from entrepreneurship and go back to home to Detroit or to pursue full-time corporate opportunities?

I can say when I headed home for Christmas back to Detroit I was really not sure how I was going to keep this going and was having doubts, but I just sucked it up and said I gotta get back to SF and keep going.

Going back to corporate right now didn’t really cross my mind too much, but working for another start-up was. I was for the last couple months (and still sort of am) REALLY strapped for cash and if something hadn’t worked out soon I was going to have no choice but to get a job so I could keep paying rent.

What’s keeping you focused on building your business? Entrepreneurship?

I just really don’t like losing or failing, but it will happen. Someone recently told me about entrepreneurship “you either give up or one day make it work”. I’m going to prove to myself I can and will make it work.

Please describe your initial product and how’s it doing?

The initial product was a feedback tool so users could draw annotations directly on a mobile app to let the developers know what they thought about the app. It wasn’t taking as well as we’d like at first so we tried adding web, and feature after feature as described above. We got a few hundred people trying it out but it wasn’t really sticking as the solution really wasn’t serving our customers in the way we thought would be best.

Any new product offerings? If so, what is it and why did you decide to launch it?

With AnnoTree we were trying to help developers understand how their users think about and use their apps by the users drawing annotations on the mobile app. We found understanding your apps users to be a problem, but users were generally not annotating and the solution really wasn’t scalable to thousands or millions of customers.

Our new product, VUE, is a tool that helps app developers understand their user base without having to do much work. Currently developers have to add thousands of lines of analytics over hours, days and weeks to understand their apps users and even then they miss things.

Our solution can tell them about their app in one line and about 3 minutes of work.

On top of that, systems today really rely heavily on the technical person explaining to the non-technical person how to get answers, we’re trying to take the engineers out of that equation as much as possible so non-technical and technical people can easily understand their mobile apps users and make better business decisions much quicker than before.

One number that shows how our customers want VUE versus AnnoTree is we’ve had more test sign ups and website views in two weeks for VUE than we did for a year of working on AnnoTree.

What’s your long-term vision for yourself personally and your company?

I have two major things I want to accomplish professionally over the next 5-10 years.

1. Growing my company to being the single go to solution for any company that needs to better understand their mobile focused business and accelerate their growth. From now with just me and my co-founder, to building a team and managing a larger strategic vision, empowering others to build amazing things.

2. Growing Mission Bit, the non-profit I’m on the board of and a lead instructor at here in San Francisco that teaches High School students and Middle School students how to program in after school classes.

This may sound odd but you have to be sort of “crazy” to run a start-up. Not crazy in a bad way, but in the face of all odds saying you’re going to run out of money and your idea won’t take, you have to find a way to keep going against the better judgement of getting a salary and taking it slower and just keep fighting.

You can take a look at the founder of Pandora for example. The company nearly failed, was out of money, and no one would even touch investing in the service in the mid 2000’s, but the founder kept at his dream and now Pandora is huge. You could say he was “crazy” at the time, but he did it and many people use Pandora every day.

On the opposite side of that there’s hundreds and thousands of those stories where it didn’t work out for the founders, but you just have to keep growing, changing, and moving forward.

Sign up to receive reliable, practical and useful marketing strategies to help your business!